"Blackfish", the Tilikum documentary - in conversation with director Gabriela Cowperthwaite 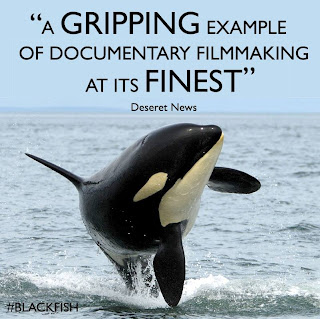 “Blackfish” tells the story of Tilikum, the infamous killerwhale, responsible for the death of three people But, unlike many other newsstories, this documentary shows what life in captivity means, talks about the death of trainer Dawn Brancheau and it includes interviews with many former ‘Sea World’ trainers, who are now saying that animals shouldn’t be in captivity.