"The Oceans Of Music" project in aid of Sea Shepherd 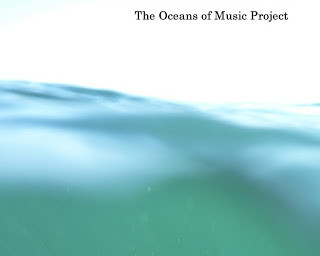 "The Oceans Of Music" debut project album 'Deadly Sounds in a silent World' will be released in the next few weeks initially as a digital download with all profits going directly to Sea Shepherd at the point of sale. This initial release will only feature those passionate artists who have given up their time and skill for free to create tracks specifically for the project with ocean conservation in mind. Wild Time managed to talk to Nick Blackman who is heavily involved with the project. The show also features two tracks from the forthcoming release.