Due to the amount of interviews WILD TIME created two separate audio files, which were uploaded on Indymedia.ie 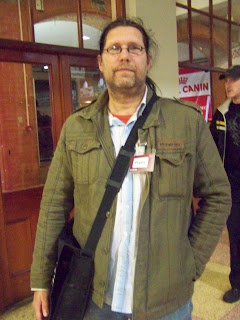 WILD TIME host Thomas Janak and his girlfriend Nicole Valentin, who took all the pictures below, went to the PET EXPO at the RDS in Dublin where plenty of footage was recorded.

Interviewees included a canine psychologist, members of sanctuaries for dogs and birds and ferrets as well as a reptile breeder! 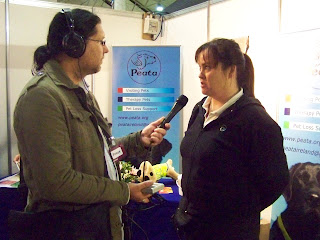 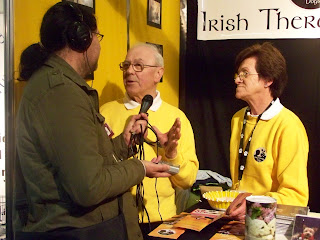 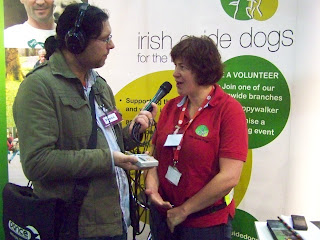 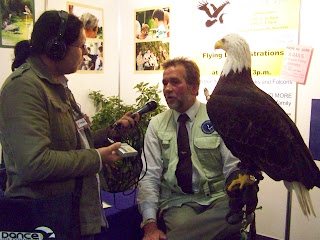 Thomas Janak in conversation with Lothar F. Muschketat from "Eagles Flying"
Posted by TJ at 4:38 PM